PGMG-HC FOR THE FOOD INDUSTRY
AND ANIMAL HUSBANDRY

PGMG-based products are widely used for disinfection in the dairy, confectionery, bakery and meat industries.

Disinfectants are based on PGMG: 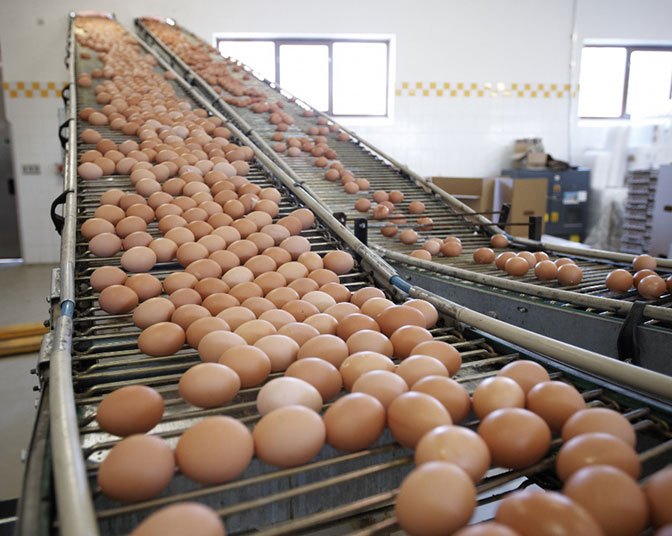 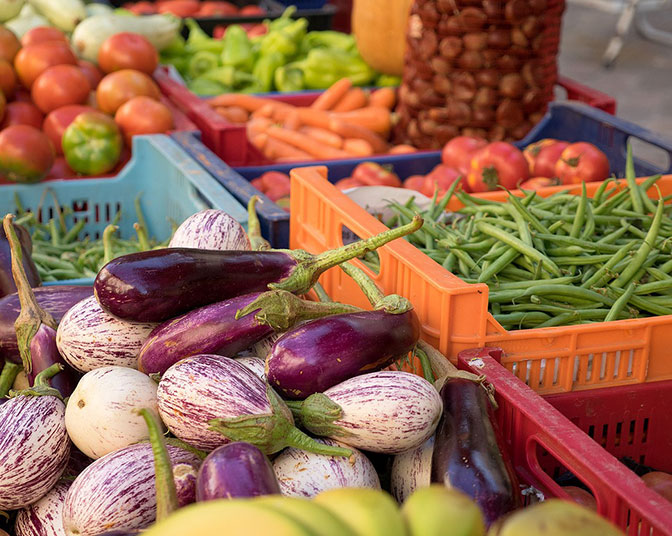 for storage and transportation of agricultural products

Some infectious diseases of animals are also dangerous for people. They are transmitted through animal products and airborne droplets (since a sick animal spreads many microbes), and even vaccination does not always give a 100% positive result. Drugs based on PGMG destroy Streptococcus, Staphylococcus aureus, Escherichia coli and other pathogens.

These products are successfully used in animal husbandry both for disinfection of premises and equipment, and for the treatment of animals. Drugs based on PGMG successfully treat such diseases of cattle as mastitis, gastrointestinal diseases, as well as injuries.

In poultry farming, preparations based on PGMG are used for the prevention and treatment of gastrointestinal and lung diseases of chickens, as well as avian flu. In addition, the solution of PGMG-HC is effective for disinfection of poultry houses, laid for incubation of chicken eggs, as well as feed. These measures along with the addition of a PGMG-based preparation to drinking water and poultry feed can protect birds from diseases during their entire rearing period

PGMG is also used as an antiseptic in the preparation of animal feed additives from vegetable oil sludge, which retains its properties for a long time. 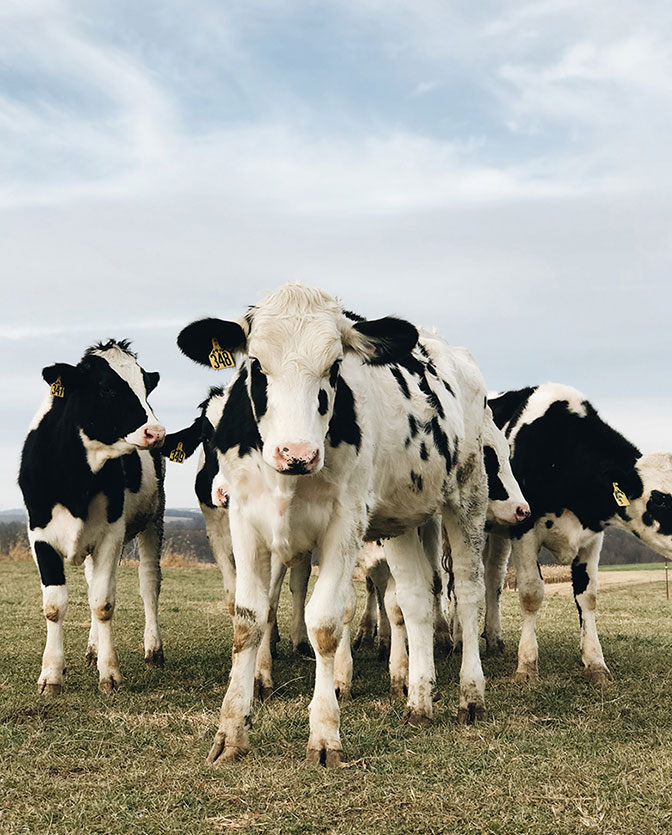