PHMG FOR IMPROVEMENT OF EFFICIENC OF OIL PRODUCTION, COLLECTION AND STORAGE PRACTICES 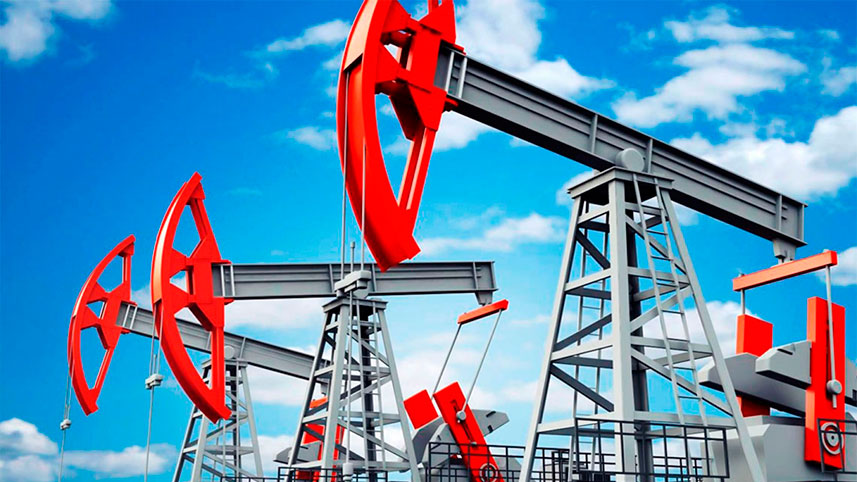 This substance can improve well deliverability. It is a highly-efficient anti-corrosion and anti-deposit agent. In addition, it facilitates separation of oil from salt water and is used to control oil viscosity in oil-in-water systems. Further, PHMG is actively used to protect petroleum products against biological degradation (degradation caused by microorganisms).

‒ Role of PHMG at the Well Drilling Stage:

Expendables, such as pipes, packing cement and drilling fluids are rather essential for drilling.

Thus, packing cement used to seal drilled wells after installation of piping must be highly spreadable, since it is important that it seals all narrow gaps between the pipes and rock. Furthermore, it should be highly strong hen set as the pressure in wells is high.

Further, in the process of oil well drilling fluids is used to cool drill bits and to wash over the well. Clay-based fluids are widely used in drilling. Such fluids are aqueous colloidal bentonite clay solutions. In aggressive saline media (NaCl and CaCl2), such fluids are stabilized using hydrophilic polyelectrolytes the action of which can also be enhanced by their combination with PHMG solutions.

In most cases, oil penetrates into porous strata in producing formations from which it is displaced by purpose-specific prepared highly viscous flooding polymer solution displacing oil without mixing with it since oil viscosity is lower than that of such solution. For this purpose, oil producers often use cheap acrylamide polymers partially hydrolyzed with sodium hydroxide, which are characterized by the highest possible molar mass (about 107) and high viscosity.

However, it should be noted that polyacrylamide is highly instable in its properties and is rather easily degradable by microorganisms and, therefore, it can get deteriorated in the midst of a very important process. Such deterioration results in crucial drop in its molar mass and the viscosity it creates.

That is why high-efficient biocide preparations, and namely PHMG, are used to protect polyacrylamide against microorganisms inhabiting formations.

If PHMG is added to polyacrylamide, the biocide not only inhibits formation microflora but also “cures” gaps in polyacrylamide macromolecules (by chemical interaction), which results in higher fluid viscosity and improved oil recovery.

‒ PHMG for Separation of Oil from Salt Water:

Oil produced from a well always comes as trolly oil containing mineral salts in high concentrations. Therefore, it must be dehydrated and de-mineralized before refining.
This complex process of separation of oil from salt water can also be facilitated by adding PHMG used as an auxiliary polymer reagent.

PHMG has an additional advantage – it is a high-efficient anti-corrosion agent essential for crude oil. Its high anti-corrosive activity is explained by presence of hydrogen sulfide and sulfate-reducing bacteria in its composition. The crude distillation process is associated with conditions favourable for distillate vapour condensation and corrosion of rectifying plants even if the oil is preliminarily de-mineralized and dehydrated.

PHMG (5-20 g of PHMG per ton of the resulting distillate) is successfully used to prevent corrosion – efficiency of the biocide reaches 95-98%.

PHMG hydrochloride is not an oxidant and does not cause corrosion. However, its biocidal properties provide for killing a wide variety of microorganisms inhabiting inner and outer surfaces of oil pipes, which affect metals in a negative way.

PHMG preparations are rather efficient as biocidal agents preventing biological degradation of both crude oil and refined petroleum products (such as diesel fuel, gasoline and lubricants) in the process of storage.

PHMG has a major advantage compared to other biocidal agents – it is neither toxic nor combustible (the flash point is higher than 400°C), and it burns down completely without ash.

Conclusion: Thus, on the basis of test results and experience of commercialization of PHMG-based biocidal compositions, which have been carried out by Research Institute for Drilling Equipment of Research and Production Association “Nefteotdacha”, by Laboratory of Institute for Petroleum Chemical Synthesis, and at drilling sites if Ural-Povolzhye Oil District, it has been showcased that use of PHMG at all stages of oil production increases oil delivery rate by at least 40% and improves the oil produced by solving a wide variety of issues oil and gas companies are facing.

For detailed information about our products in the form of crystals and solutions, go to >>> PHMG-HC >>>.

We are willing to answer any question you may have! 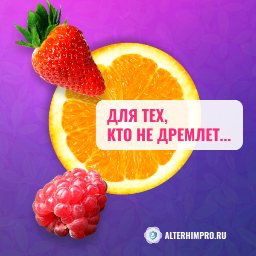 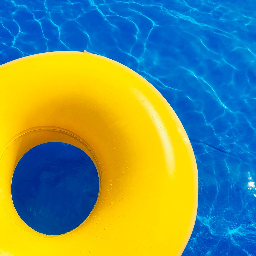 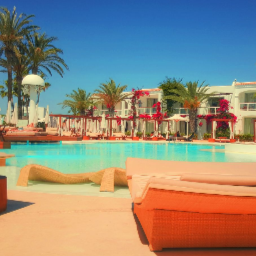